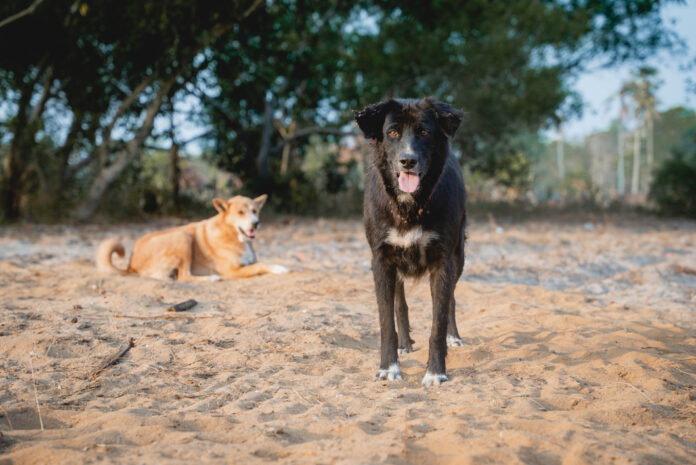 Soi Dog Foundation announced earlier this week (September 28) that it has surpassed 600,000 dogs and cats neutered and vaccinated since 2003 through its CNVR (Catch, Neuter, Vaccinate, Return) programme, which remains the largest of its kind in the world.

The milestone coincides with World Rabies Day, a global day of action and awareness for the prevention of the deadly viral disease. Soi Dog’s intensive and ongoing CNVR programme has greatly helped to minimise rabies outbreaks in Thailand, particularly in Phuket where the foundation is based, with only one case of rabies identified in a dog on the island in more than 25 years.

“Rabies kills around 60,000 people across the world every single year which means someone is dying from rabies every nine minutes. However, this is all 100% preventable. [To prevent rabies], we must focus on vaccinating dogs along with sterilising them,” said Soi Dog’s Animal Welfare Director, Dr. Alicja Izydorczyk.

“Hopefully one day there will be no need for World Rabies Day as the disease will be completely eliminated,” she added.

Soi Dog is committed to the total elimination of rabies from Thailand and collaborates with a number of organisations and authorities who share this vision, including Krom Phra Sri Sawangkhawatana His Majesty’s ‘Free Rabies: Save People Lives Project’, the Global Alliance for Rabies Control and both local and national government agencies.

“We currently have nine mobile sterilisation teams in Greater Bangkok and the southern provinces, and we work with government agencies who are also focusing on the Free Rabies Project,” said Soi Dog’s CNVR Director for Thailand, Dr. Oob Rungpattana.

“Cases of rabies in Thailand have decreased considerably since the Free Rabies Project began in 2017. With cooperation from all sectors, Thailand could soon be a rabies-free country,” he added.

Soi Dog continues to urge the public to take the threat of rabies seriously as it is 99% fatal. However, the foundation also highlights that rabies is 100% preventable, and the public can do their part by ensuring their pets are routinely vaccinated, educating themselves and their communities about the disease and reporting any animals in their area in need of sterilisation, vaccination or treatment.

To report a sick or injured street dog or cat to Soi Dog during shelter hours (Monday-Friday 8am-5pm), email [email protected] or call 076-681-029. If you see an animal outside of shelter hours whose life you believe is in danger unless it receives immediate, emergency treatment, call the emergency hotline on 098-927-9698. Sterilisation appointments can also be made by emailing [email protected]