More than 50 staff and owners who worked at entertainment businesses, bars, and nightclubs massed up to the Phuket Provincial Hall this afternoon with a letter asking the Phuket Governor to partner with the Thai government and allow the reopening of their businesses for the Phuket Sandbox from July First.

The protest this afternoon at 2:00 P.M. was led by Mr. Prompiriya Oppatham who had prepared a letter to the Phuket Governor Narong Woonciew. 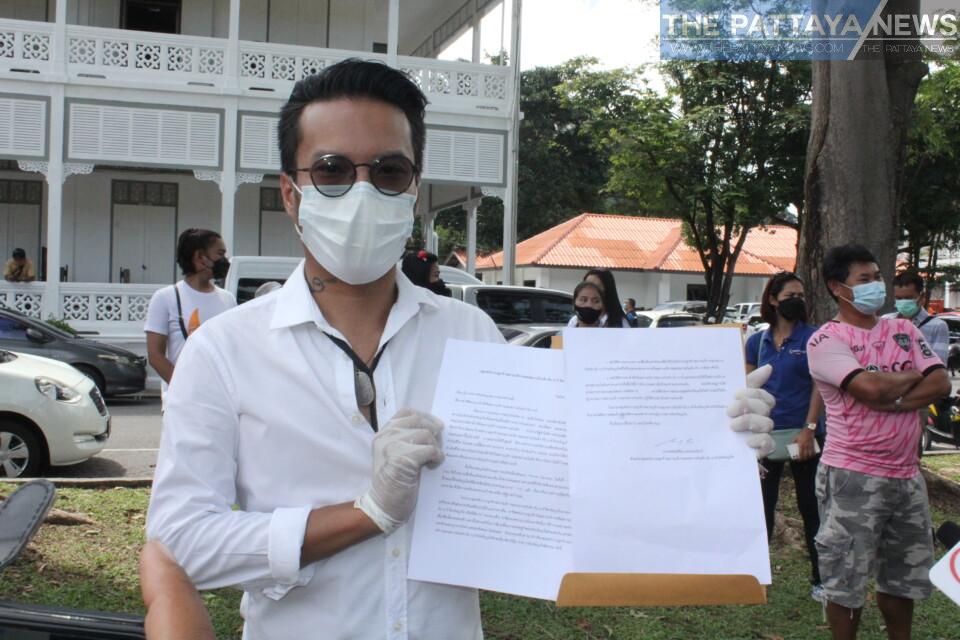 The Phuket Vice-Governor Wigrom Chaktee and Piyaphong Choowong have received the letter as representatives of the Phuket Governor and met with the large group of frustrated owners and staff. 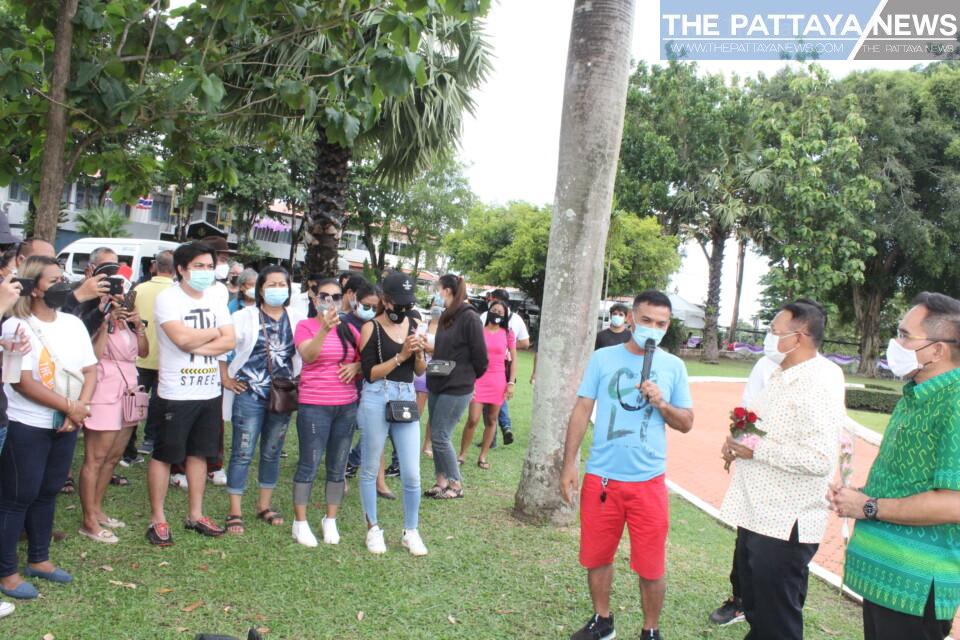 Mr. Prompiriya said, “We have not received any financial support from the government after we became unemployed as entertainment businesses have been ordered to close. There has been almost no financial aid for our sector as a whole, despite arguably being hit the hardest by government measures to control Covid-19. We are now basically the only business sector that has been told they cannot open for tourists in Phuket, despite being an essential part of a holiday for many tourists both domestic and foreign.”

This statement followed the Phuket Governor loosening restrictions on nearly every other sector today, although the entertainment sector and animal fighting sector remain closed. TPN notes there is a national order closing nightlife and bars and to open the sector would need permission from the Center for Covid-19 Situation Administration, or CCSA, and not just the Phuket Governor.

“The Phuket Sandbox will start on July 1st and Phuket will welcome many foreign tourists. We who are working at nightlife and entertainment venues are a major part of the tourism economy and people’s holidays. We drive significant money for the economy as well as the government in tax we pay, especially around alcohol sales.

“However we are being forgotten as some see it as our fault that caused the recent Covid-19 pandemic, which is not true.” Mr. Prompiriya said, referring to a large cluster of cases from Thonglor nightclubs in Bangkok that many blame for the current round of Covid-19 in the country.

“If it is impossible for us to open as we are deemed to be too much of a risk we are simply asking for compensation and financial aid to pay our expenses until we are allowed to properly re-open.” Mr. Prompiriya added.

“Please make a decision again for the reopening of entertainment venues. We promise we are following the Covid -19 measurements and the vast majority of our staff at our venues are completely vaccinated against Covid-19, yet we cannot even register for SHA certification or be allowed to open.” Mr. Prompiriya concluded, referring to certification being given to hotels, restaurants, tourism attractions, and other sectors-but not entertainment.

TPN notes this comes as increased pressure is being put on the government overall to either compensate the nightlife and entertainment industry for being closed or allow them to open with rules. 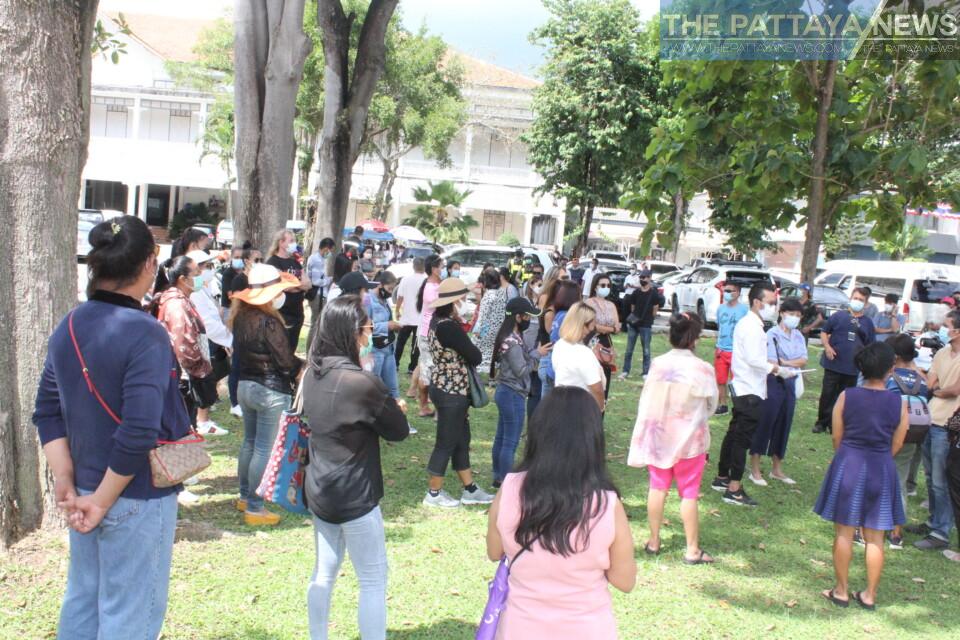