A major high-speed rail construction project in Chonburi which will be linked to three airports is expected to start this October.

The High-speed rail project construction will link three main airports which are Don Mueang International Airport, Suvarnabhumi Airport, and the U-Tapao Airport. The plan is a flagship project of the Eastern Economic Corridor (EEC) strategy to speed up the development of the Eastern Provinces, especially Chonburi and Rayong.

The construction cost is about 224 billion baht according to EEC organizers. The amount is divided between rail and overall development costs and much of the cost is reportedly being supported by private interests, including foreign companies, countries, and investors.

Yesterday, (June 7th), a reporter from The Pattaya News visited a construction area in Pattaya from the Kratingrai Intersection to the railway road in Huayyai. 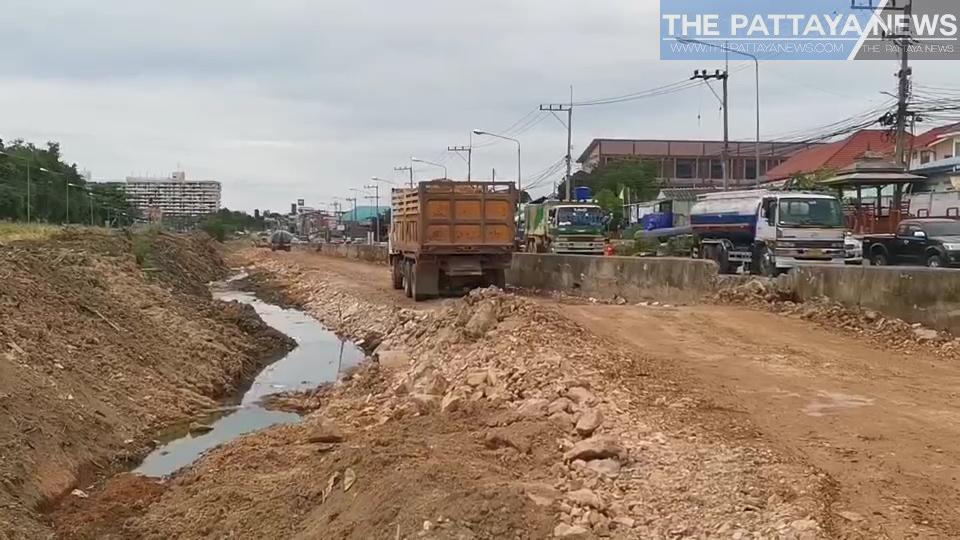 The road surface along the regular railway is currently being resurfaced to prepare for the construction of the high-speed railway.

Construction equipment is also in the process of working on road resurfacing. Water is being sprayed in the area to decrease dust according to construction workers familiar with the overall plan.  A formal construction order to begin the likely years-long project of constructing the high-speed train route is expected to become official in October.

The project is estimated to be completed in 2025. 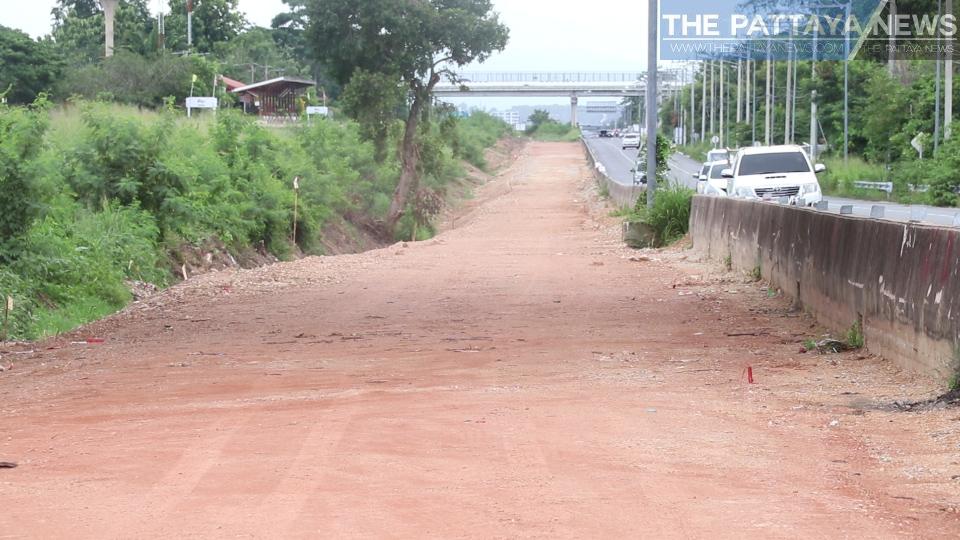